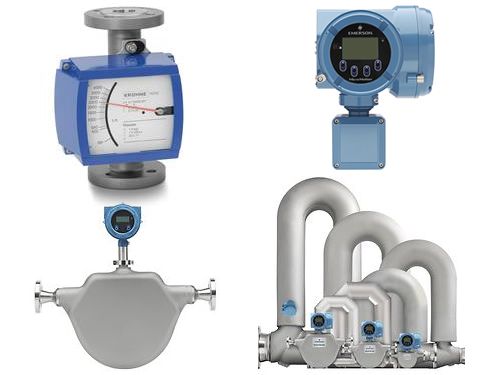 The transportation mode is simple and fast, View details >>

We have a variety of payment options, View details >>

Send your list for quotation.
We will find the products you need for you!

KROHNE company of Germany was founded on June 21, 1921, and it has gone through more than 90 years. In the past 90 years, under the leadership of successive presidents, all employees of KROHNE company always adhere to high-tech as the guide. After decades and generations of efforts, especially in the past 20 years, KROHNE company in Germany has established 45 wholly-owned or joint ventures worldwide, 17 production centers and 55 offices in 12 countries , formed a strong German KROHNE group company.

The products of KROHNE group in Germany are all over the world. The production of rotameter, electromagnetic flowmeter, vortex flowmeter, all kinds of liquid level meters are well-known around the world. KROHNE group is headquartered in Duisburg, Germany. In the past 20 years, KROHNE has carried out in-depth cooperation with Chinese instrument manufacturers. At the same time, the Chinese enterprises in KROHNE group are also known as the main suppliers of flow meters, mass flow meters, liquid level meters and other products. KROHNE instruments are widely used in petroleum metallurgy, chemical industry, miner, electric power, instrument and beverage industries.

Emerson's highly quasi Coriolis, density and viscosity technologies provide superior flow measurement expertise while providing customers with the confidence and insight they need to continuously improve their safety and efficiency in the most critical process applications.

▲This is why we choose Wuhan Xieyuan

To request an official quote for the please fill in your name and contact details.

Wuhan Xieyuan automation equipment Co. is not an authorized dealer, agent or affiliate of any of the brands or manufacturer, the products of which are offered for sale on https://en.whxyauto.com. All trademarks, brand names, and logos mentioned are used for identification purposes only and are registered trademarks of their respective owners who reserve the rights of ownership. The use of trademark, brand name or product on our website is not intended to suggest that the company, trademark or brand is affiliated to or endorses our website. All products are 100% original, genuine and legally purchased from authorized sources.